Home › News › It’s all about that Base

It’s all about that Base 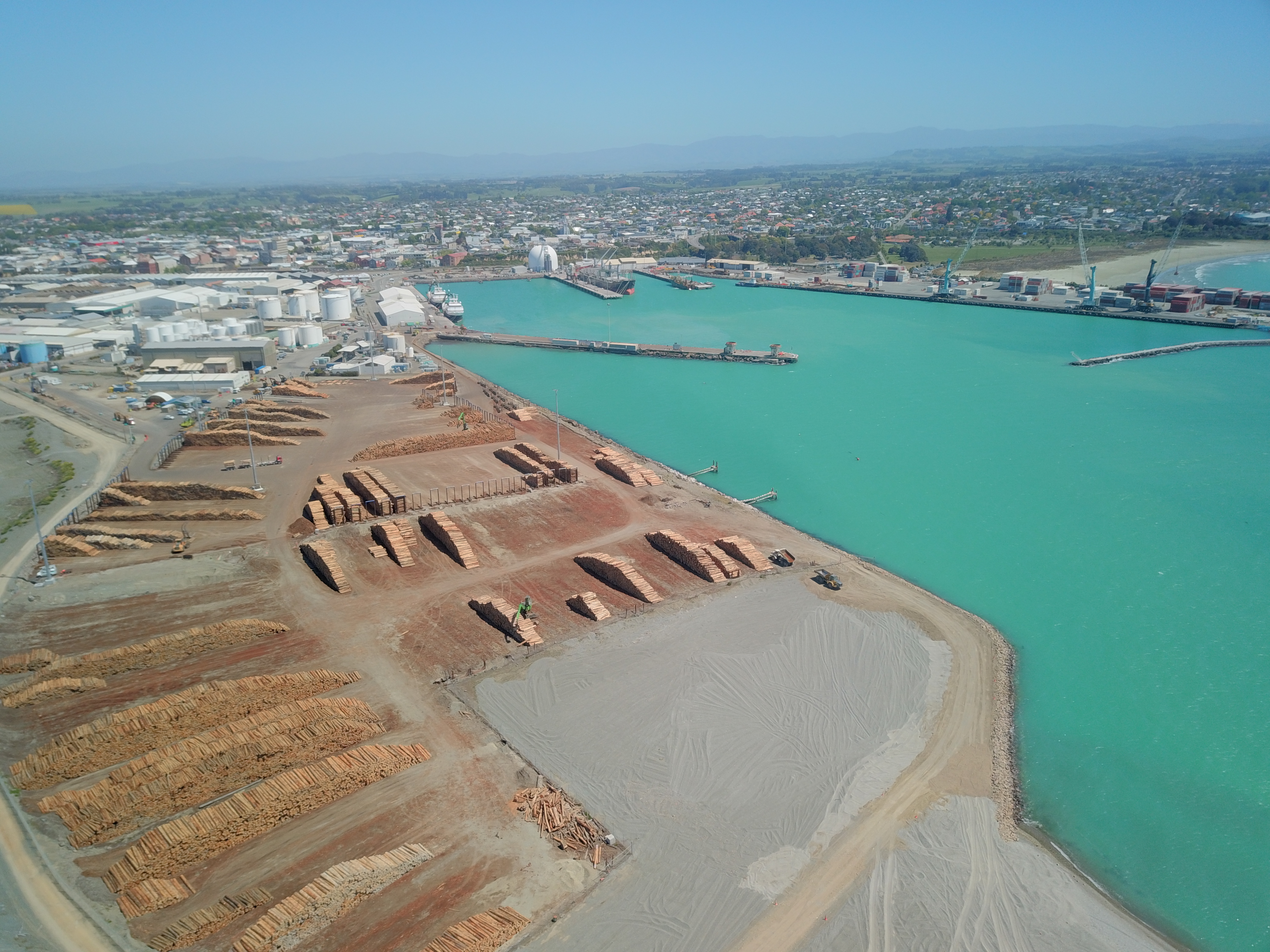 Antarctica New Zealand is thrilled to announce that the new Scott Base will be constructed at PrimePort Timaru.

The decision to work with PrimePort was made after careful deliberation – not least because it has an accessible and available construction site.

“PrimePort has the land available to start construction almost immediately. The entire base is being built at the port and will then be shipped south to Antarctica in eight modules on a massive ship. Timaruvians will be able to watch the build as it happens!

“Construction in New Zealand allows us to build year-round – Antarctica is in darkness for half of the year. It also means we can test and commission the buildings and make sure everything is working before they head south,” Ms Williamson says.

Timaru District Council Mayor Nigel Bowen says this is an important project for the city, which is why the council is investing in port infrastructure to support it.

“We have the skills and talent to support this build, it’s a great chance for our community to make a real contribution to Aotearoa’s home in the Ross Sea region.”

“We’ll be recruiting in Timaru for this once-in-a-lifetime opportunity. It’s not every day you get to build an Antarctic research station on your back doorstep!”

“We are delighted that Antarctica New Zealand has chosen PrimePort. We’re well positioned to support such an extensive build and exciting shipment.”

The new base will eventually be situated on the same location as the current base at Pram Point, Antarctica, allowing continued support of New Zealand’s world-leading Antarctic science.

Antarctica New Zealand received $344 million in Budget 2021 to rebuild Scott Base and upgrade its wind farm, which will ensure the new base is powered by up to 97% of renewable energy.

The existing base will be deconstructed and shipped back to New Zealand along with all waste and materials at the completion of the project.

About the Scott Base Redevelopment