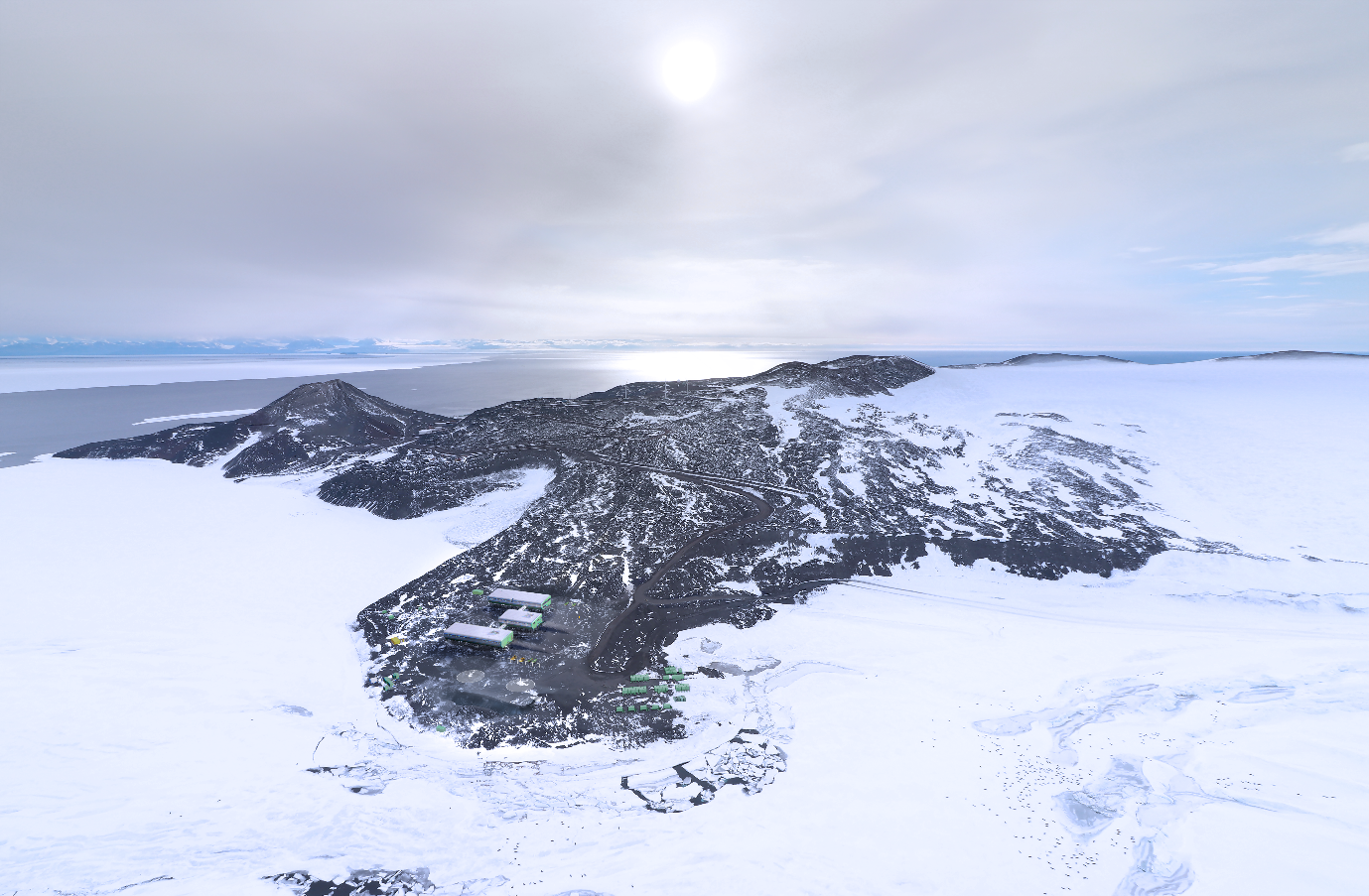 Scott Base – New Zealand’s only Antarctic research station – is located 3800km south of Christchurch and 1350km from the South Pole.

Scott Base perches on a low volcanic headland called Pram Point at the southern end of Ross Island. Mt Erebus sits north-east and to the west, across McMurdo Sound, is the Royal Society Range. Here, lies the boundary between the Ross Ice Shelf and the sea ice that forms every winter.

From October to February, Scott Base is a bustling hub of scientists, staff and visitors.

Check out New Zealand’s current home on the ice: Explore Scott Base

To have influence in the Antarctic Treaty System, New Zealand must continue to:

In addition to our presence on the ice, New Zealand’s interests are enhanced through the position of Christchurch as an Antarctic gateway city. In 2017, this brought over $190 million directly to the New Zealand economy.

Scott Base has been continuously occupied since its establishment in 1957 and has had numerous upgrades and additions. The last major infrastructure investments occurred in the 1980s and mid-1990s.

The current base has served New Zealand well – and far longer than ever expected – but the buildings, facilities and systems are deteriorating and need to be replaced.

Designing, building and transporting a new base to Antarctica is an exciting yet challenging task that will take longer to deliver than if the same project was built in New Zealand. Designing and constructing a building of this magnitude in Antarctica takes at least ten years. Antarctica New Zealand’s aim is to have the base complete by 2030, so the building process is already well underway. 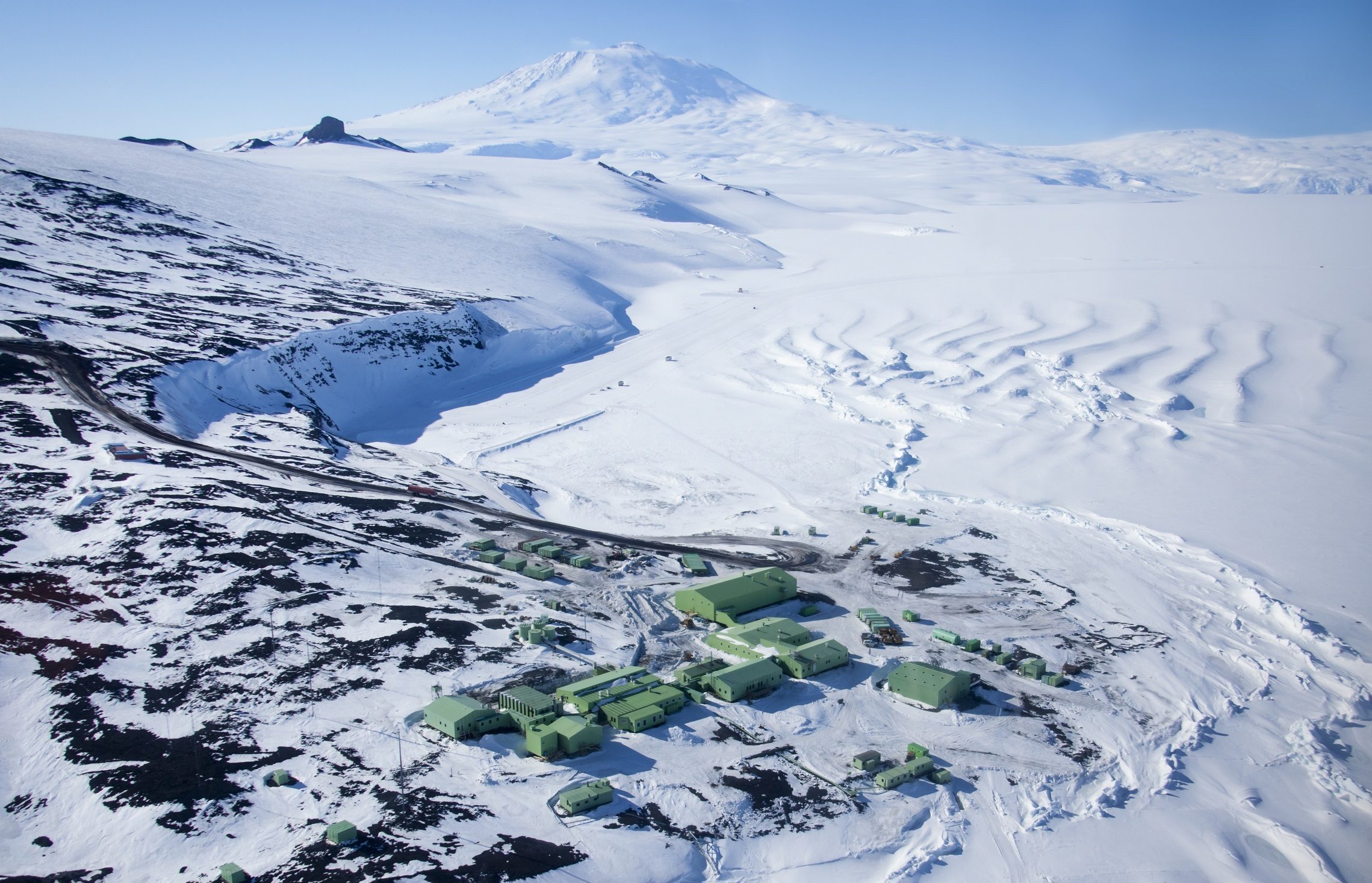 The vision of the Scott Base Redevelopment is to provide a safe, fit-for-purpose, environmentally sustainable scientific research base that will support New Zealand’s presence in the Ross Sea region of Antarctica for the next 50 years.

The redevelopment demonstrates New Zealand’s commitment to scientific discovery of global significance and participation in the Antarctic Treaty System.

The existing base, made up of 12 separate buildings, will be replaced by three large interconnected buildings.

The new base will be located on the current site at Pram Point. Other locations were considered, but this is a perfect location as it is one of few places on the frozen continent not covered by ice. 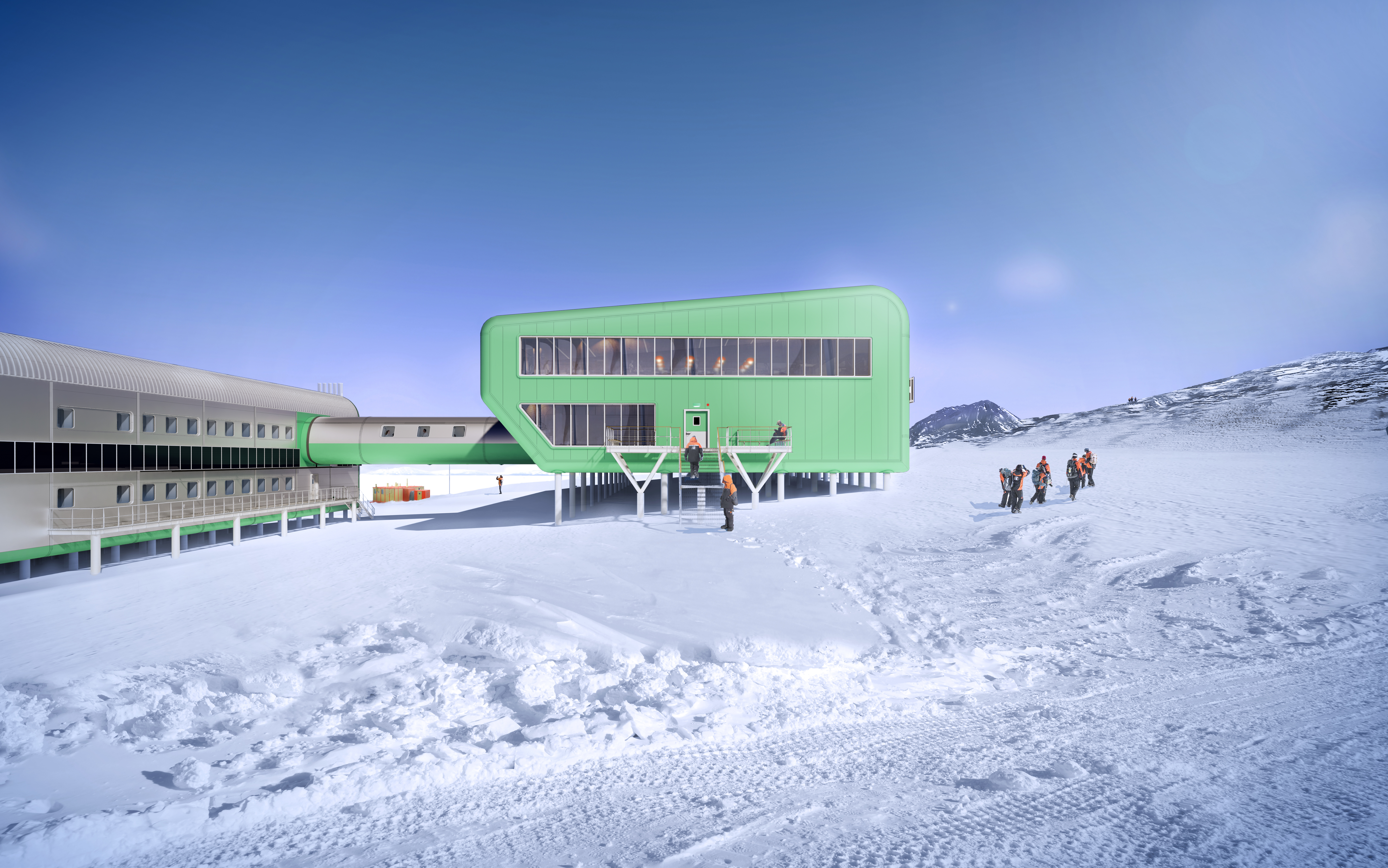 The Scott Base Redevelopment is underpinned by the following strategic objectives: 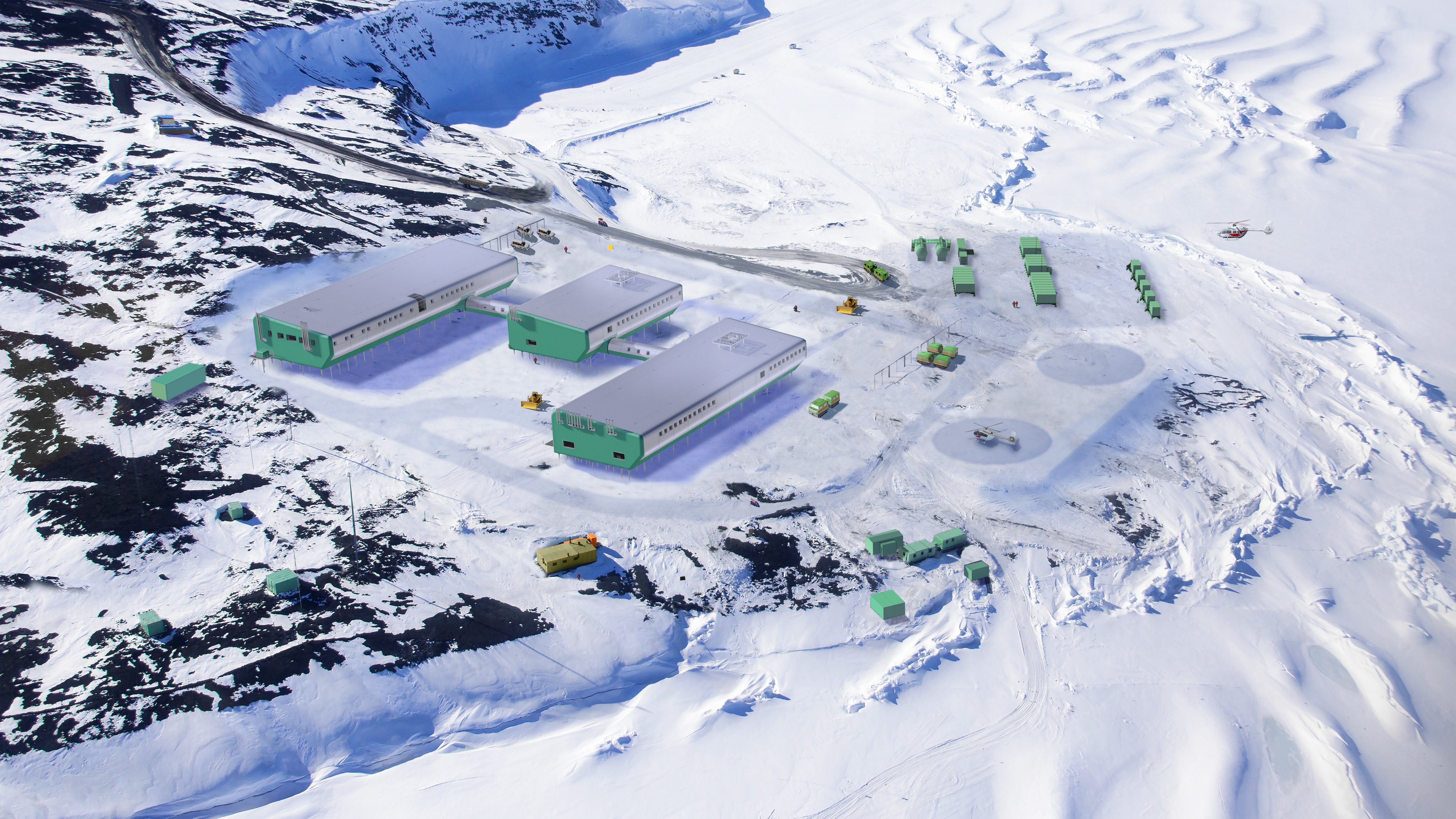 In July 2021, Cabinet endorsed the Implementation Business Case and approved the implementation of the Scott Base Redevelopment project, accordingly.

The Minister of Foreign Affairs pro-actively released the Cabinet papers and related Cabinet minutes concerning the Scott Base Redevelopment Implementation Business Case. Some information has been redacted.