Tsunami report for Scott Base 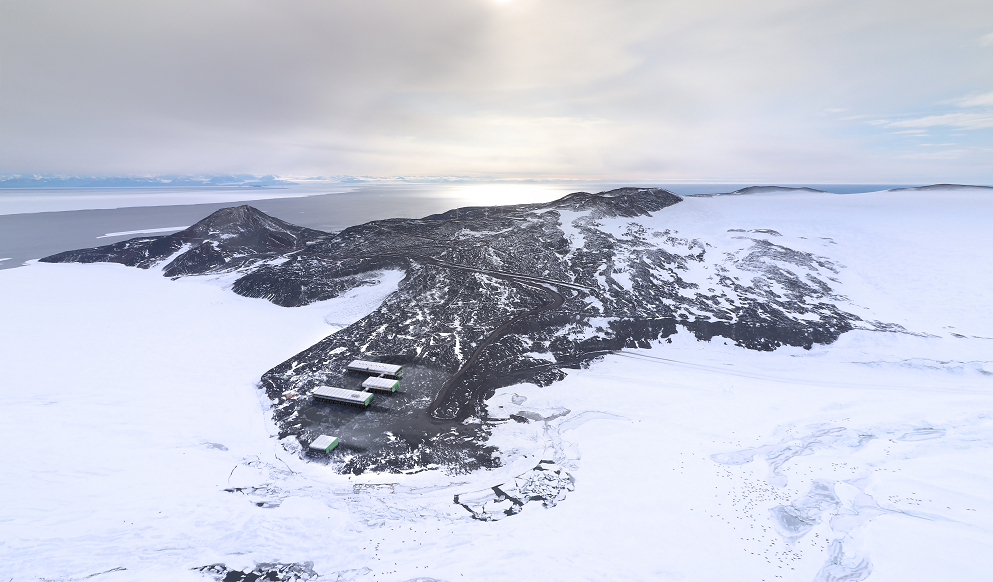 An earthquake originating in Mexico could be the most likely cause of a tsunami that would impact New Zealand’s presence in Antarctica, a study shows.

Antarctica New Zealand commissioned a tsunami hazard study to inform the planning and design for the redevelopment of Scott Base, New Zealand’s Antarctic research station, located on Ross Island.

The pilot study which assessed the threat of potential tsunamis on Scott Base was conducted by the Institute of Geological and Nuclear Sciences Limited (GNS Science).

“We looked at how sensitive Ross Island was to tsunamis from all around the Pacific and discovered that it was particularly susceptible to tsunamis caused by large earthquakes on the coast of Mexico,” says GNS Science’s Senior Geophysicist, Dr William Power.

Dr Power says that because Scott Base is in such a remote location, GNS Science took a cautious approach to understanding what might happen there. Allowing for sea level rise and other uncertainties, they estimated that the maximum plausible tsunami run-up height was eight metres above the current day high-tide level.

In the proposed design of the Scott Base Redevelopment, the main living and working quarters are currently positioned approximately 10 metres from the current day high-tide levels.

“Fortunately, Scott Base is on the far side of Ross Island, making it relatively sheltered from the Pacific,” says Dr Power.

Antarctica New Zealand Senior Project Manager, Simon Shelton, says that a key driver of the Scott Base Redevelopment project is to address the health and safety issues of the existing base.

“We intend to create a safe, modern, and fit-for-purpose facility that will support New Zealand’s scientific research and strategic interests well into the latter half of this century”, he says.

“As we progress through the design phases of the redevelopment project, we will consider a range of scenarios and extreme events which could put people or the base at risk and adapt the design accordingly.”

Dr Power presented his findings at the 2019 Geoscience Conference in Hamilton.

For more information, or to organise an interview, please contact: