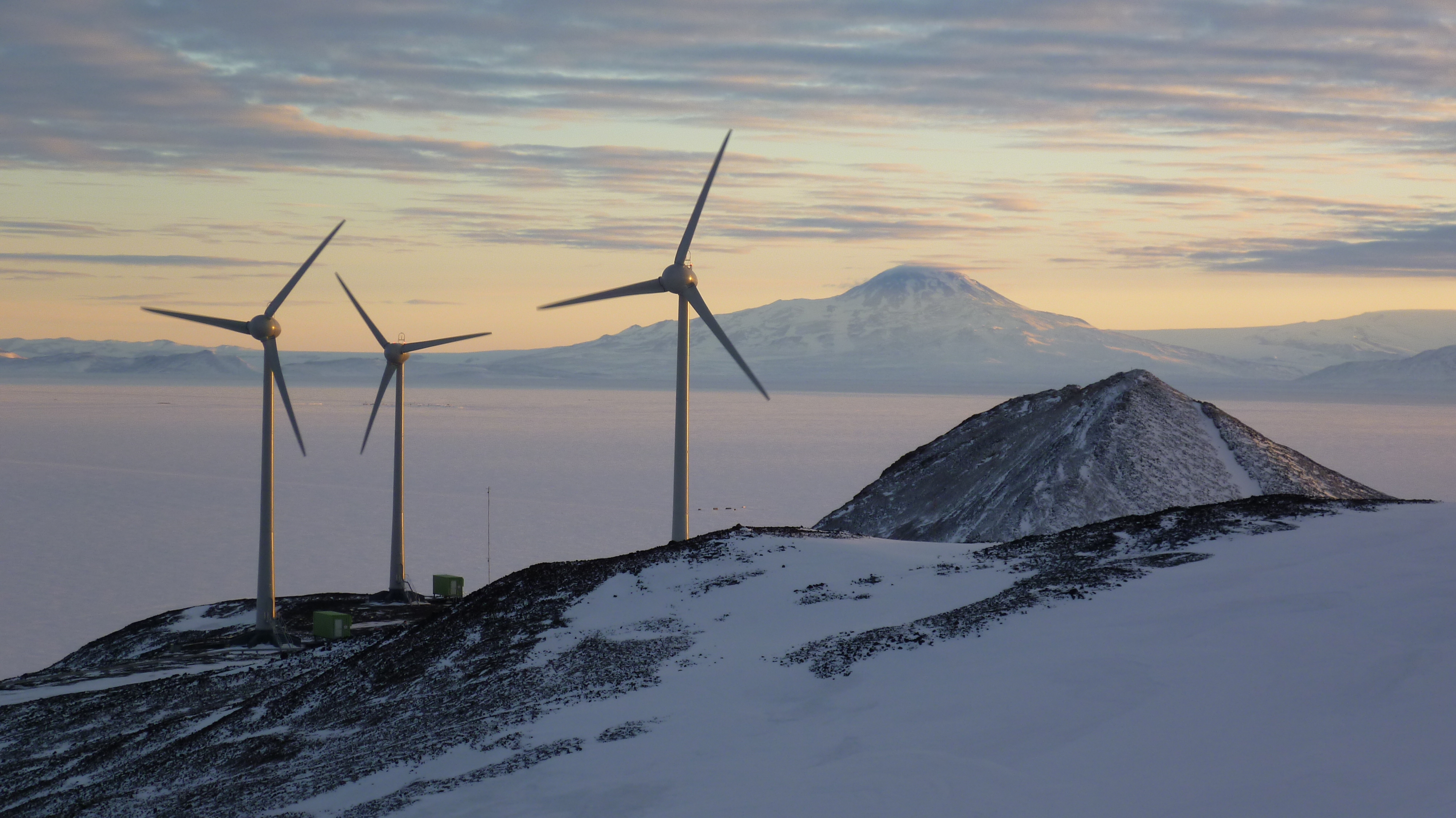 As part of the redevelopment, the wind farm above Scott Base will be upgraded and the three existing turbines will be replaced with three larger and more powerful ones.

Three 330Kw wind turbines currently supply renewable energy to power Scott Base and the neighbouring American base at McMurdo Station. The Ross Island Wind Energy project links the electrical grids of both bases and reduces the carbon footprint of the Antarctic operations, as well as the environmental risks associated with transporting diesel fuel to Antarctica.

The current wind turbines will come to the end of their design life in 2030 and will need to be replaced.

The new base will be larger than the existing one and has a higher renewable energy goal. The existing wind farm will not meet the energy requirements of the new base due to the transition to non-fossil fuel heating systems (electric boilers).

Antarctica New Zealand will replace the three existing turbines with three larger and more powerful ones. One of the new turbines generates almost as much energy as the three current ones combined and, combined with battery storage systems, will provide 97% of the new Scott Base electrical demand per annum. 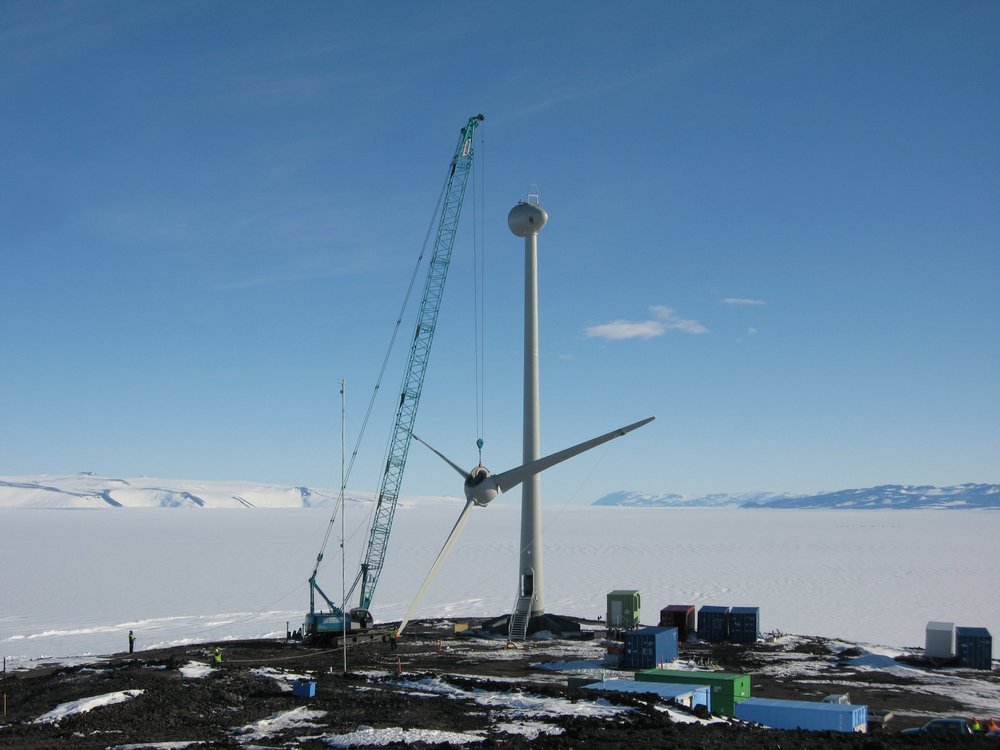 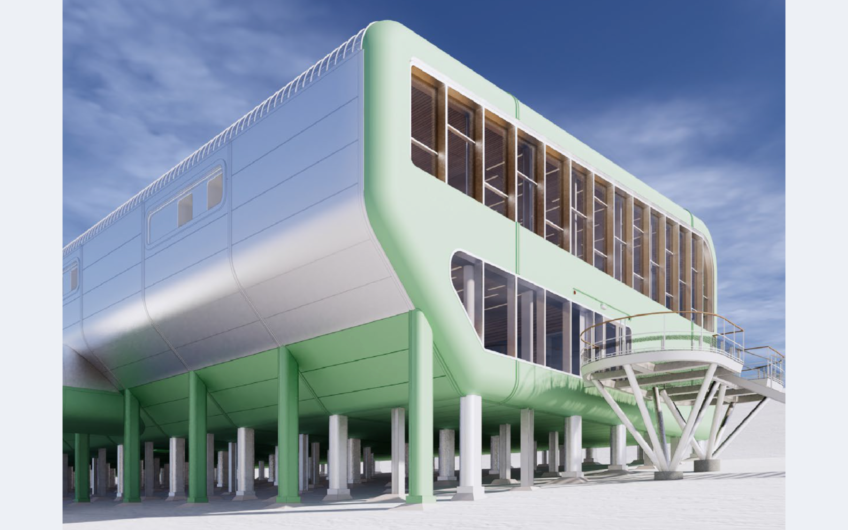 The final tally is in. New Zealand has spoken and voted to keep Scott Base kākāriki/green! The iconic colour, which has graced the Ross Island research station since 1965, finished with 4514 votes from the 10,830 Kiwis and honora… Read More 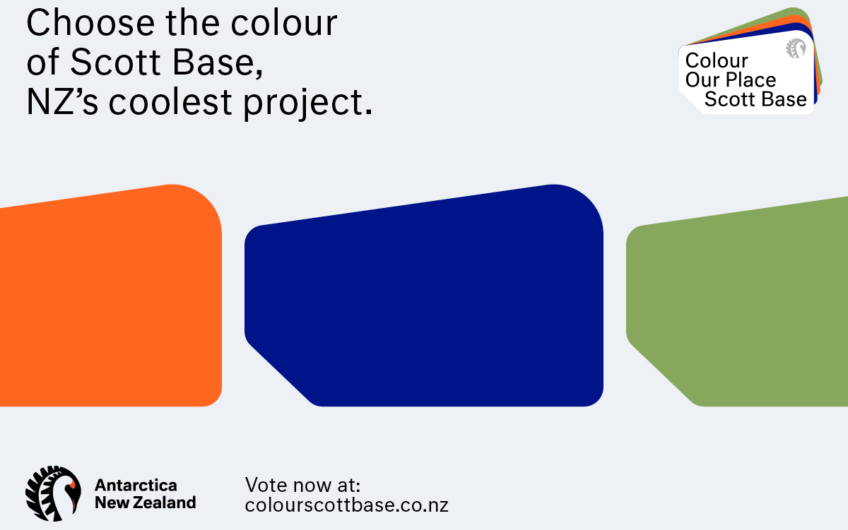 We need you to Colour Our Place, Scott Base!

Scott Base is Aotearoa New Zealand's place in Antarctica. From Sir Edmund Hillary's dash to the South Pole by tractor to the excellence of New Zealand Antarctic science, Kiwis have a long history of exploration and research on t… Read More 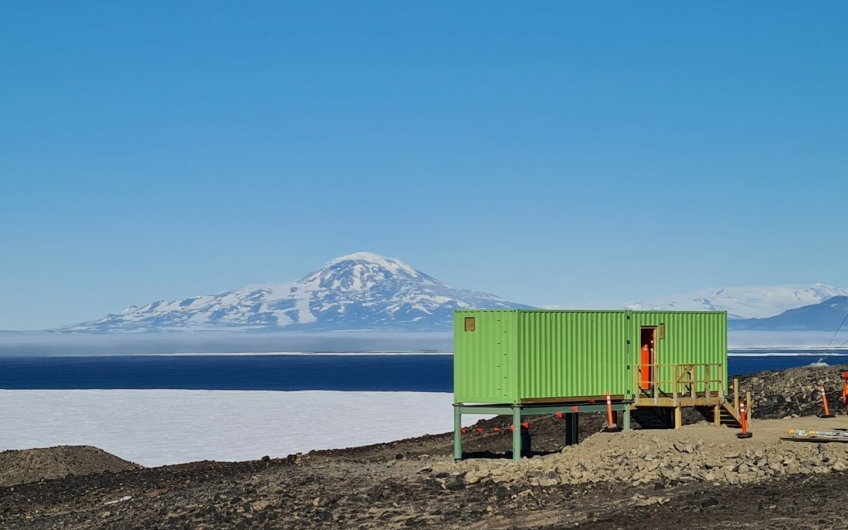 New building for science at Scott Base

Sir Edmund Hillary’s legacy lives on as the first piece of the new Scott Base infrastructure is installed in Antarctica. The small but mighty building will support several science experiments, some of which have continued uninter… Read More